Japanese Manga Comes To The iPhone

This is a followup post to: Comic Books (Almost) Come To iPhone. Of immediate interest also is Print IS Dead (Well, To Some Of Us. OK: Me!)

Since I don't (yet!) own an iPhone, I had to count on the a pal over three thousand miles away to call up what I suspected was a free Japanese manga offered at the App Store.

This is the listing of one of two offered that I screensnapped on an iPhone at Apple Store Soho yesterday: 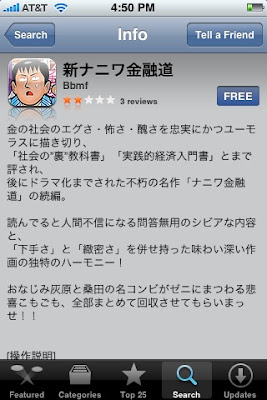 Contrast that to the way the description appeared on my Microsoft-crippled PC: 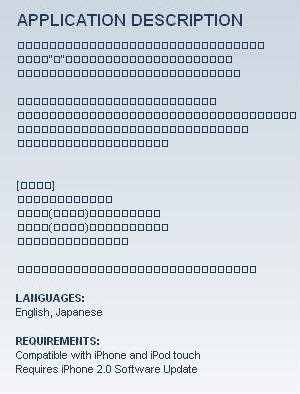 Amazing how the iPhone -- a cellphone! -- does it correctly while a desktop PC doesn't. Typical Microsoft, huh?

My friend grabbed the second of the two manga and here's what it looks like inside: 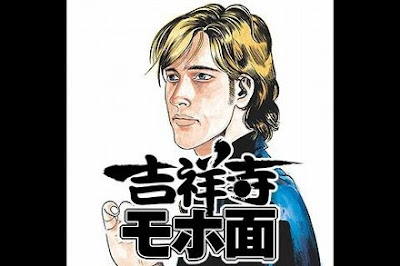 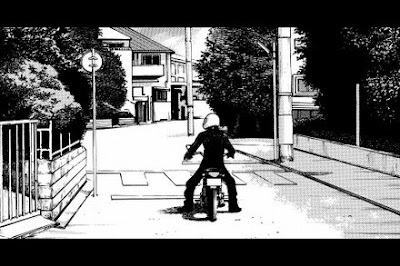 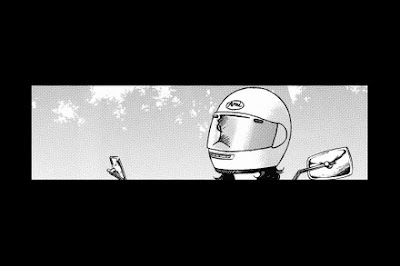 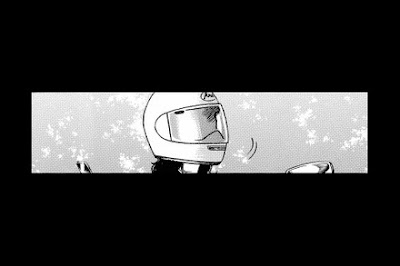 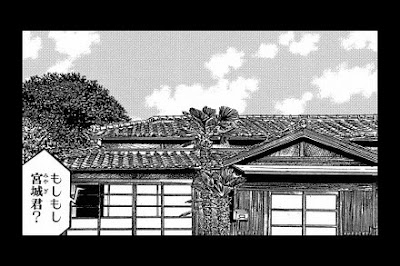 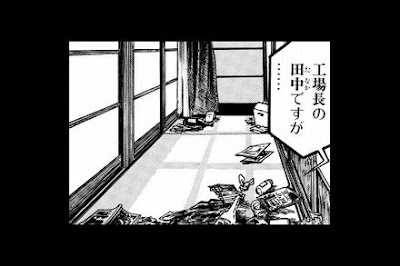 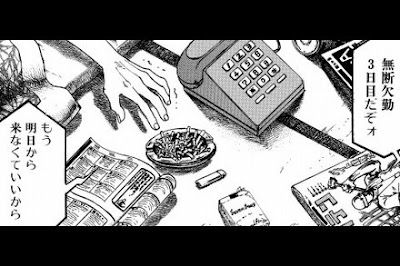 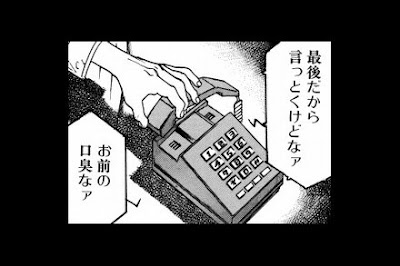 All of that black space makes me conclude that what we're looking at here is a digital reprint -- an eReprint -- of something originally published on paper. Panels were sliced up to single screens. What I don't understand is why some of them -- like the final one here -- weren't enlarged to fill more of the screen. Perhaps the Japanese did something unthinkable: they were lazy and just did a scan of the print!

I don't know what's going on here technically. This might be nothing more than a PDF file wrapped in a proprietary PDF reader. At over 5MB, that seems very likely.

I'll have a go at Warren Ellis one more time: This is a new landscape. Your specialty is doing new things. You know people. Tech people. You can pioneer this new medium. Dear God, Ellis, do that before someone gets the idea to throw up an eReprint of Shatter! That'd kill things!

You can have your own imprint: Ellis eComics.

After that, who knows? You might even get an energy drink spin-off!
Posted by Mike Cane at 12:41 PM